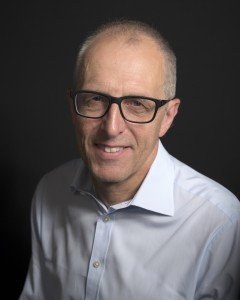 Sir Philip Augar's seven books include the celebrated Death of Gentlemanly Capitalism (2001), The Greed Merchants (2005), Chasing Alpha (2009, renamed Reckless in paperback), The Bank That Lived a Little: Barclays in the Age of the Very Free Market (2018) and Agent Twister, a biography of the Rt Hon John Stonehouse, co-written with Keely Winstone, published in 2022.  He has written many articles for the Financial Times and other publications and appears regularly on BBC radio and television.

After leaving Schroders in 1999, Philip held various non-executive positions in the public and private sectors. He was a member of the cross-party Future of Banking Commission chaired by David Davis MP in 2010 and the same year advised the Scottish Parliament's inquiry into the banking crisis. He holds a doctorate in History and in 2018-19 chaired the panel reviewing post-18 education in England for the government. He was knighted in the 2021 Queen’s Birthday Honours.